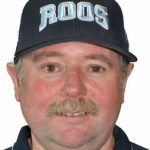 Andrew has been involved with the team since it’s inception in 2006 and is a Level 3 coach although most of his time is spent working behind the scenes on administrative activities. His enjoyment is to give players the opportunity to play overseas and watch them learn from the experience. 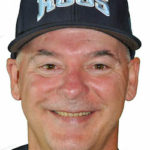 Minnesota Twins Minor League,  Atlanta Braves Minor League – 20+ years working under Phil Dale as a recommending scout for the Atlanta Braves.. During this time, I have provided knowledgeable advice and recommendations for players since my role commenced. Some of the recommendations that have signed professionally are, Glenn Williams, Damian Moss and more recently Karl Hoschke.

I have mentored players and coaches of all levels 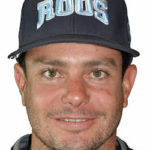 Clint joined the team in 2012 when the tournament was hosted on the Central Coast of NSW, Australia. Clint has coached for Baseball NSW with the Under 25 and Under 23 teams as well as coaching for Blacktown in the NSW State LEague where he received a “Coach of the Year” award. 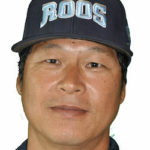 Mr. Koo joined the team in 2016 when the tournament was held in Seoul, Korea. Mr Koo had a long professional playing career;

Australia – Sydney Blue Sox and Team Australia, Koo was selected in the national team to play in 2 exhibition games against LA Dodgers and Arizona Diamondbacks in Sydney 2014