Roos Baseball Team provides Australian players with the opportunity to play baseball and develop their skills by playing against international teams at a high level. Our primary focus is participation in the World Boys Baseball Tournament which is held annually in different countries for U16 players. We also run development programs for younger age groups from time to time. 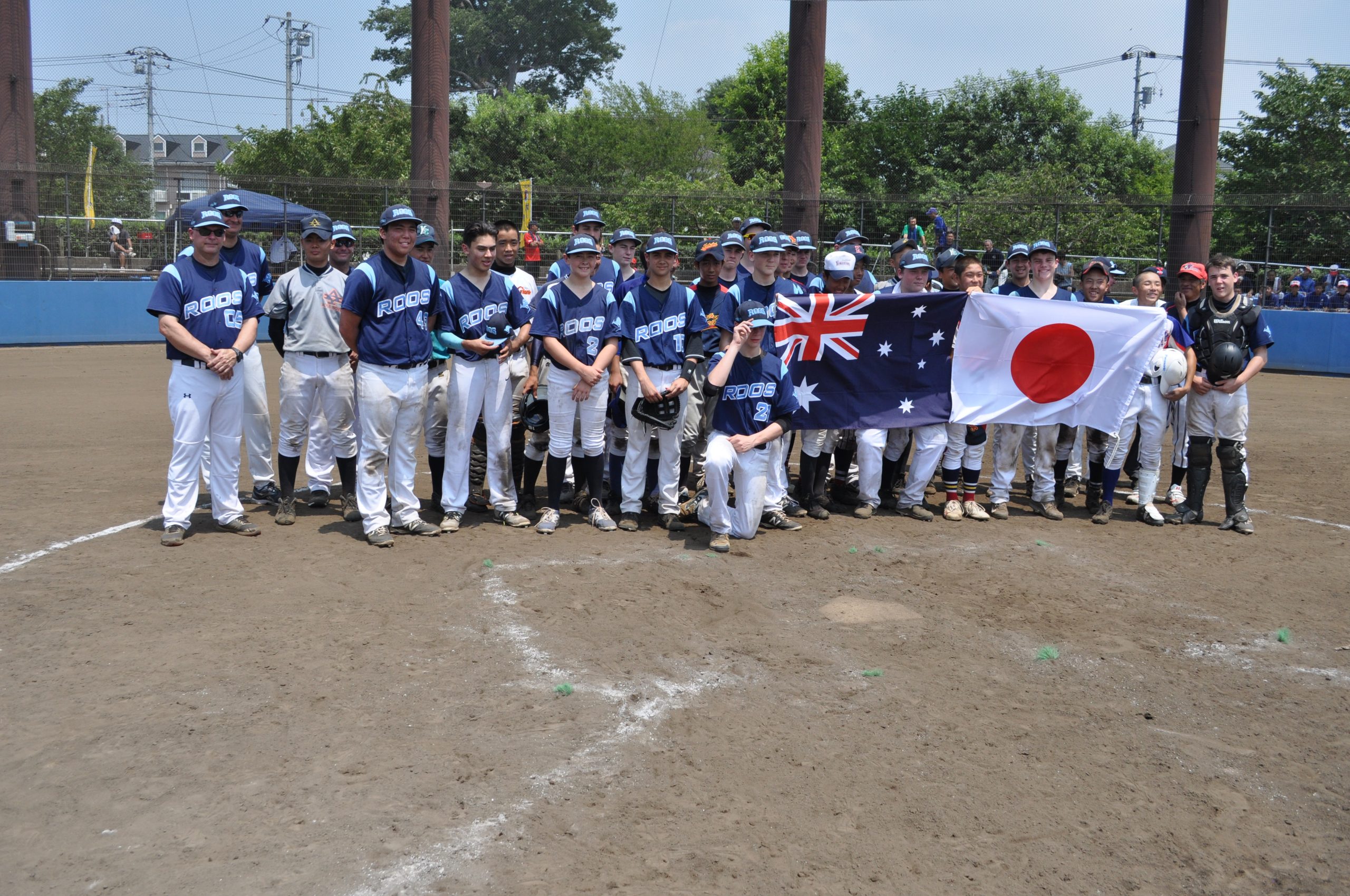 We first participated in the World Boys Baseball Tournament in 2006 when the tournament was held in Osaka, Japan. We travelled as the “Sydney Baseball Team” as this was more identifiable to teams from other countries than “NSW”.

In 2012 we hosted the tournament in Australia and changed our name to “Roos Baseball Team” after establishing a great rapport with the tournament organisation over many years. Although the name changed to Roos to establish a strong connection to Australia, the team right from the start back in 2006 has established itself as a team that loves to turn up and play baseball no matter what level of competition we play against as long as we have fun doing it.

The coaches and staff have always strived to make the tour a memorable one each year with some standard rules we issue each year: