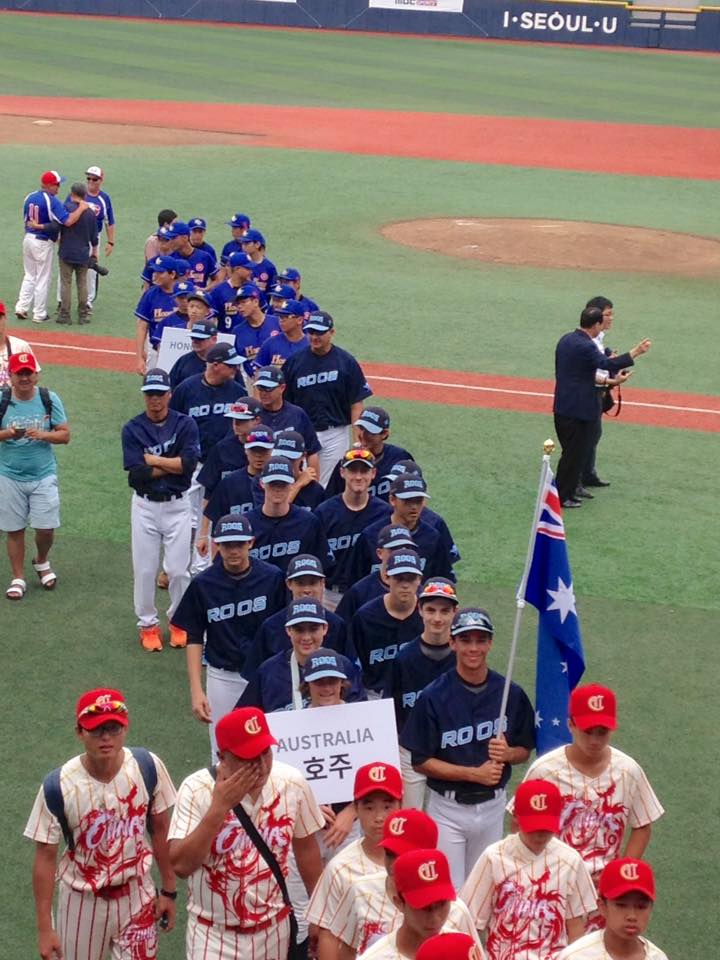 The 2016 tour to Korea was very successful for our team. We finished a very respectable 5th place after the preliminary rounds and equal 7th overall.

We started with a city tour on the first day then straight into practice games on the second day. We played practice games against various Korean teams, including the team that participated in the world cup in Japan. Whilst the results weren’t always that favourable we were aiming to get all the players exposed to the Korean level of play.

We attended several professional games and visited the DMZ before the tournament started. The tournament schedule was hectic but all the players responded well to the busy schedule.

We started with a loss to Korea B then a win against Germany and San Diego in the preliminaries. In the second round we went down to Japan 13-8 then lost to Chinese Taipei